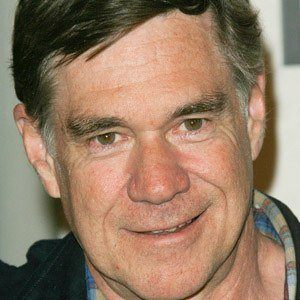 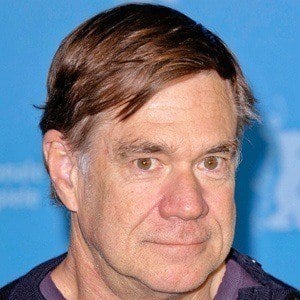 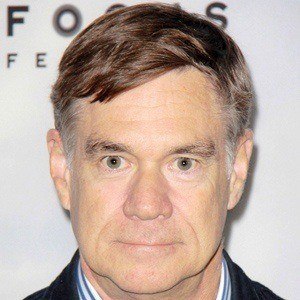 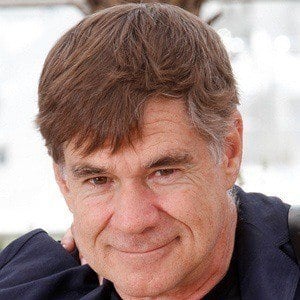 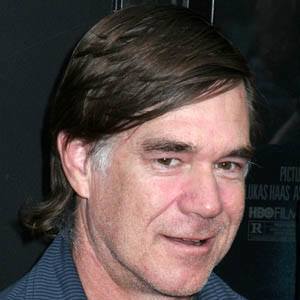 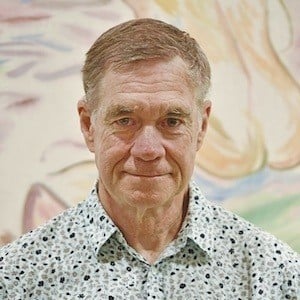 Acclaimed filmmaker whose movies Milk and Good Will Hunting earned him Oscar nominations for Best Director.

He attended the Rhode Island School of Design.

He won the Palme d'Or at the Cannes Film Festival for his 2003 film Elephant.

He was born in Louisville and moved frequently because of his father's job as a traveling salesman.

He directed the first episode of Boss starring Kelsey Grammer.

Gus Van Sant Is A Member Of