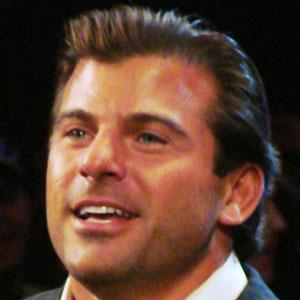 WWE color commentator and NXT host who was a champion heavyweight wrestler in the New York Wrestling Connection promotion.

He earned a Master's degree in educational psychology and worked as a high school teacher before turning to professional wrestling with training under the great Jonny Rodz.

While still teaching high school, he went on the road, winning 10 wrestling championships across several promotions; eventually the school board found out about his moonlighting and fired him.

Appearing as the co-host of NXT starting in 2011, he still wasn't completely out of the ring: he wrestled against Darren Young in a tag team and individual match.

Matt Striker Is A Member Of