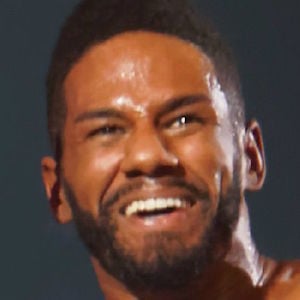 WWE star who was introduced to audiences on the 2011 season of NXT Redemption. Growing up as a teenager, he wrestled in a number of backyard wrestling federations. He wrestled for WWE for 12 years.

He played college football for one season at Fairleigh Dickinson University.

He was named the Most Hated Wrestler of the Year in 2010 by Pro Wrestling Illustrated. He has wrestled under six different ring names throughout the course of his career.

He is an openly gay wrestler who has been in a relationship with his boyfriend since 2011.

He defeated Tyson Kidd and his partner at the No Way Out pay-per-view in 2012.

Darren Young Is A Member Of