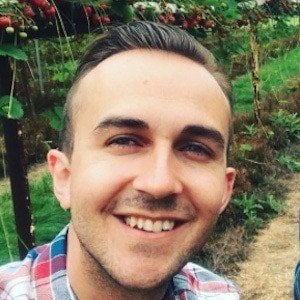 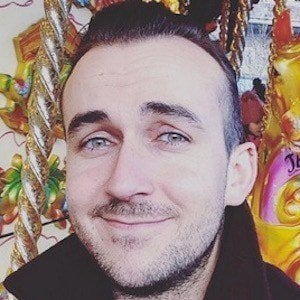 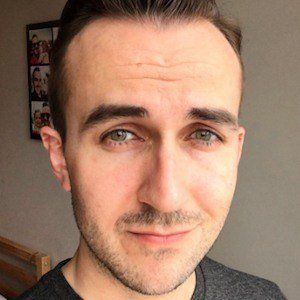 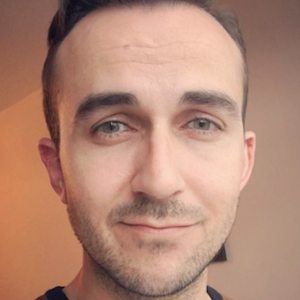 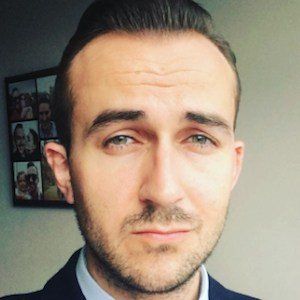 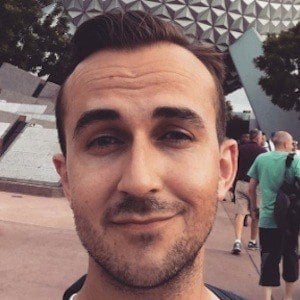 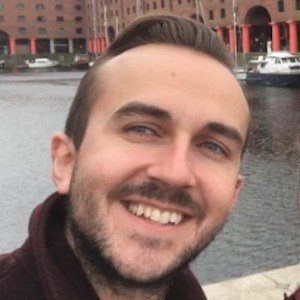 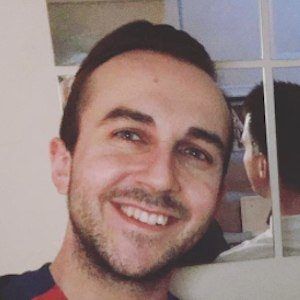 YouTuber who is known for his vlog entries on his Just Matt Watson channel. His YouTube channel has garnered over 60,000 subscribers since its inception.

He is a qualified teacher of French and Spanish in the United Kingdom.

He was married to fellow YouTuber Louise Pentland, who is known for her Sprinkle of Glitter channel; but they split in 2017.

He and Louise had a daughter named Darcy together.