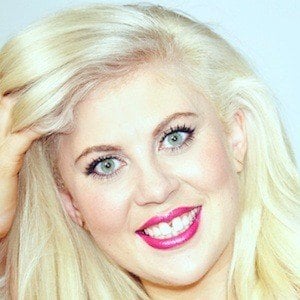 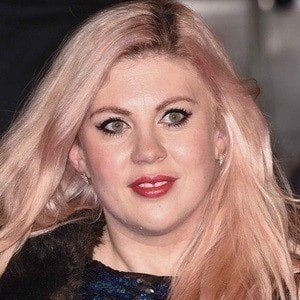 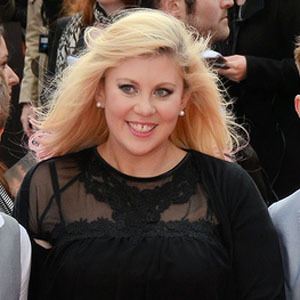 Known to her YouTube fans as "Sprinkle of Glitter," this British videoblogger began posting entertaining online commentary on fashion and beauty-related topics in 2010. She has earned over 2.2 million subscribers on her YouTube channel. She has also authored multiple successful books with themes of love and motherhood.

After graduating with honors from Liverpool John Moores University, she began devising her "Sprinkle of Glitter" identity while working a series of office jobs.

After becoming famous for her Sprinkle of Glitter Channel, she started a second channel called "Sprinkle of Chatter" and also began posting video blogs dealing with such topics as self-esteem and body image. She has also run a secondary Instagram account under lousepentlandhome, which has displayed her love of vintage, craft-oriented and recycled design.

She was married to Matt Watson from 2010 to 2014; they have a daughter named Darcy. She welcomed a daughter named Pearl with her partner Liam in January of 2018. She and Liam got engaged in 2020. She has a half-sister named Tiyana.

Louise Pentland Is A Member Of