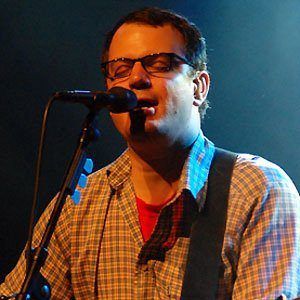 He and the future guitarist for his self-named band were discovered at an open mic night and the rest joined shortly after.

He was credited with coining the popular internet phrase First World Problems, describing the problems supposedly faced only by individuals in wealthy countries.

Some of his personal life, like his divorce, manifested itself in the tone of his music.

Good and Raine Maida have both contributed to the alternative rock scene in Canada.

Matthew Good Is A Member Of