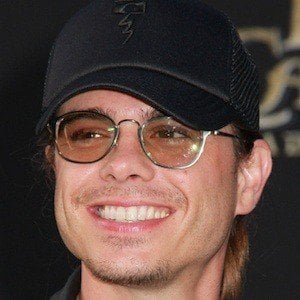 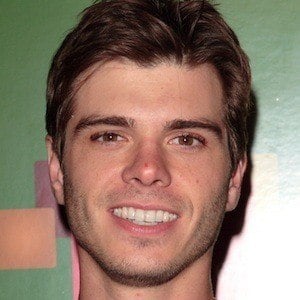 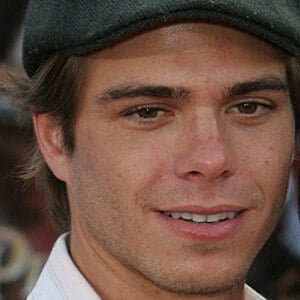 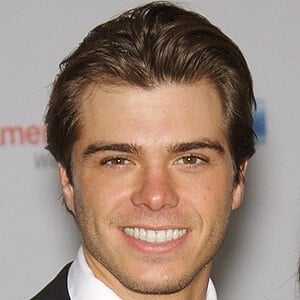 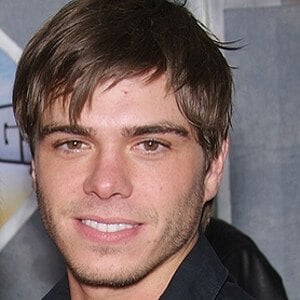 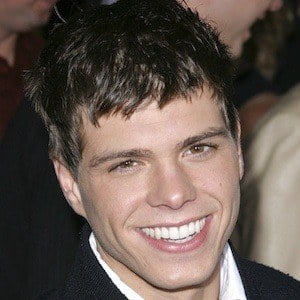 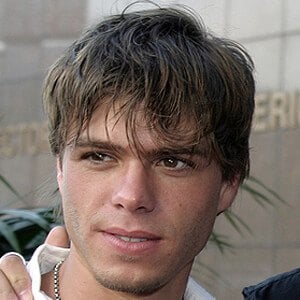 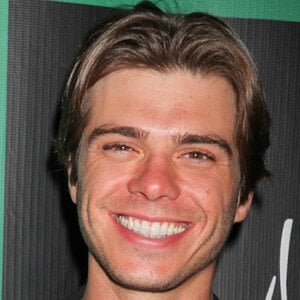 Starred with brothers Andy and Joey on the series Brotherly Love and portrayed the character Jack Hunter on ABC's Boy Meets World. He also provided the voice of Tombo in the 1998 animated film Kiki's Delivery Service and played Lance Truman in The Comebacks.

He began acting at a young age, following in the footsteps of his older brother. He debuted as Little Neal in the 1987 film, Planes, Trains, and Automobiles.

In 2002, he played supporting roles in the films Cheats and The Hot Chick.

He married Cheryl Burke in 2019. Burke filed for divorce in February 2022. He briefly had a relationship with Laura Jayne New.

He played the son of Robin Williams' character in the 1993 comedy Mrs. Doubtfire.