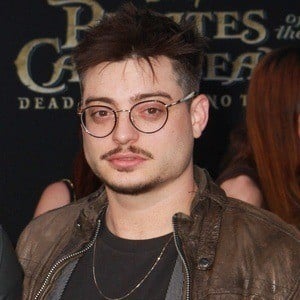 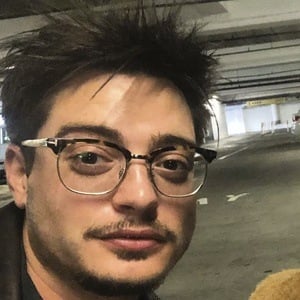 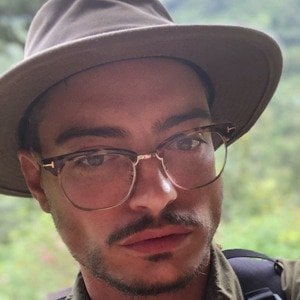 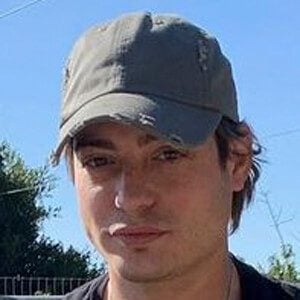 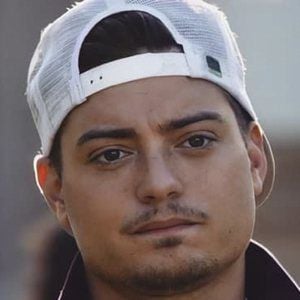 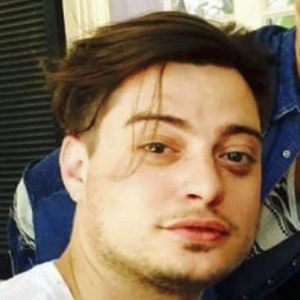 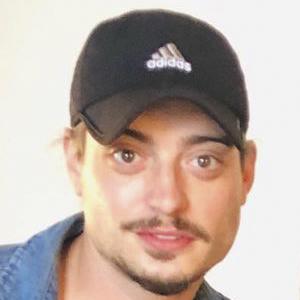 Best known for starring in the television series Brotherly Love with his brothers Matthew Lawrence and Joey Lawrence. He also voiced the lead character T.J. Detweiler on the animated show Recess.

He started acting at age 3, following in the footsteps of his two older brothers.

He starred in a number of Disney Channel movies including Horse Sense, The Other Me and Jumping Ship.

His parents are named Donna and Joseph.

He took over the voice acting for Recess's T.J. Detweiler at the beginning of season 2 after Ross Malinger provided T.J.'s voice in season 1.

Andy Lawrence Is A Member Of