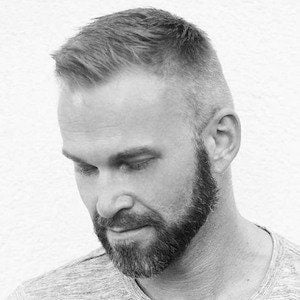 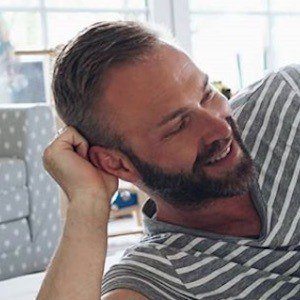 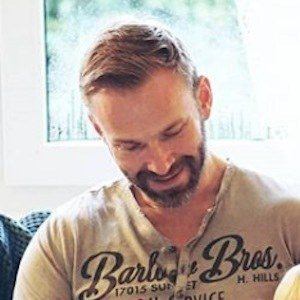 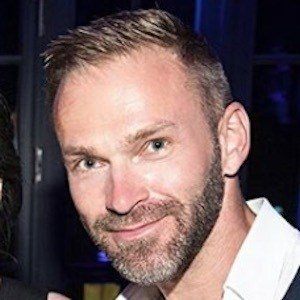 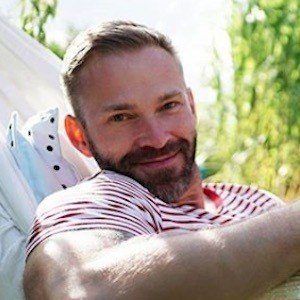 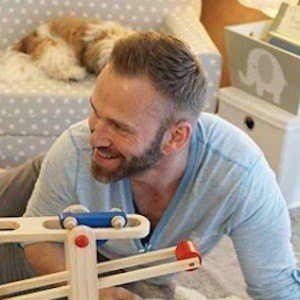 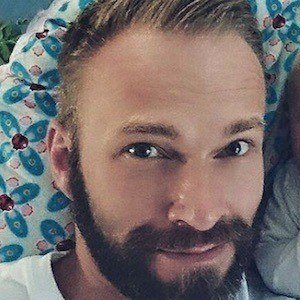 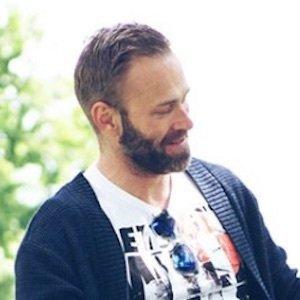 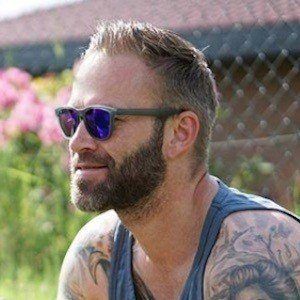 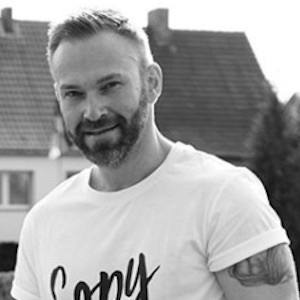 Nicknamed the Daddy among Mommy Bloggers, he has become incredibly popular on Instagram posting about parenting and taking photos of his children. His account, daddy_co.ol, has more than 40,000 followers.

He spent his career on the road, however, after having his second son he decided to settle down. It was then, armed with about 300 Instagram followers, that he began to document his life as a parent.

He has been featured in publications like Men's Health, Bento and other parenting outlets and magazines.

He and his wife have two sons. His wife is known on Instagram by the handle little_loveling.

Matthias DaddyCool Is A Member Of