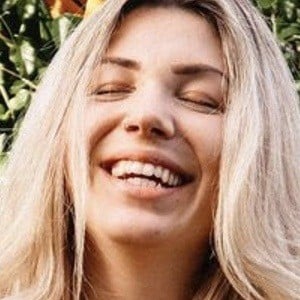 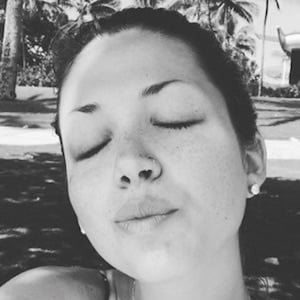 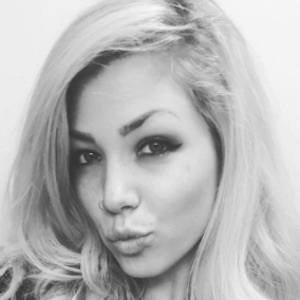 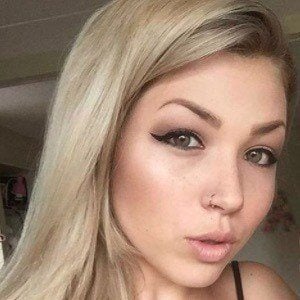 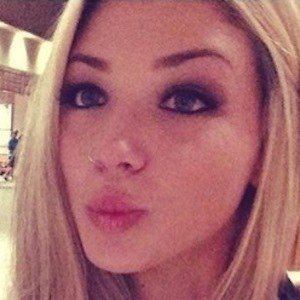 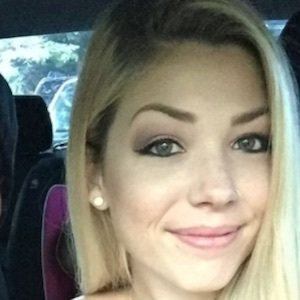 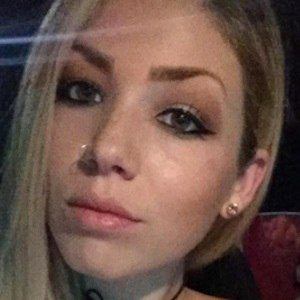 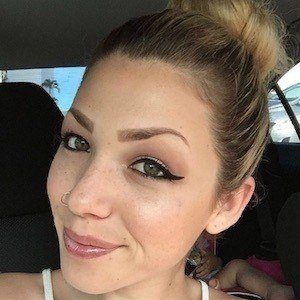 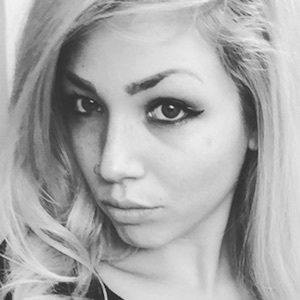 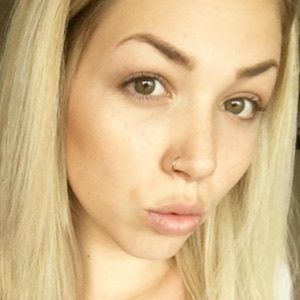 Lifestyle vlogger who rose to fame for her Sunkissed Mama YouTube channel. She's known for vlogging about her positive style of parenting and way of life with her family.

She originally created her YouTube channel in July 2015 as a way to express herself and pursue her passion for film.

Her channel has amassed over 53 million views and counting.

Her real name is Talia. She has a daughter named Ayla and two sons named La and Mase with her fiancé Kekoa.

She and Katie LeBlanc are both moms of popular family YouTube channels.

Sunkissed Mama Is A Member Of