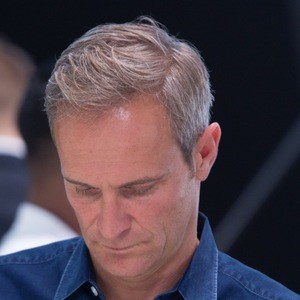 German television host who is known for his work hosting GRIP- The Motor Magazine series on RTL II. He is known for co-developing the program as well and shares additional photos on cars and automobiles to his Instagram for his over 650,000 followers.

He began his career in entertainment working on the programs Tuning TV and Sport Auto TV. In 2001, he started his racing career and participated in the 24-hour race at the Nurburgring. In 2007, he co-founded GRIP - The Motor Magazine and began hosting the program as well.

He is known for being fluent in four different languages including German, English, French, and Dutch.

As a host for the sub program Grip Extreme, he has interviewed Fast & Furious star Vin Diesel in London in 2013.

Matthias Malmedie Is A Member Of