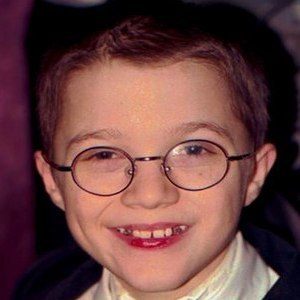 Child poet who is remembered for Heartsongs, a seven-volume, New York Times bestselling work. He died at age thirteen from an atypical form of muscular dystrophy. In 2007, he won the Peacemaker of the Year Award from Independent Publisher.

He wrote his first poem when he was only three years old.

After his death, the Mattie J.T. Stepanek Foundation was established in his honor. In addition to being a poet, he was also a motivational speaker.

His mother, Jeni Stapanek, served as Vice President of the Muscular Dystrophy Association.

He was once interviewed by Oprah Winfrey.

Mattie Stepanek Is A Member Of