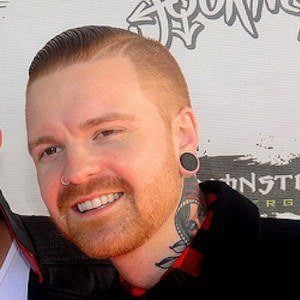 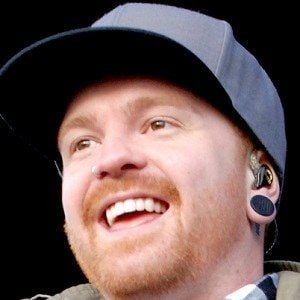 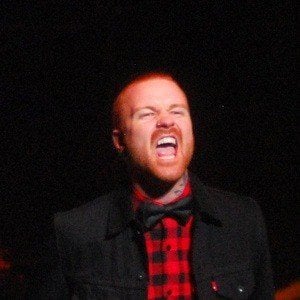 Lead vocalist and keyboard player for the American metalcore group Memphis May Fire who are based out of Dallas, Texas.

He first joined the band in 2008 though the band was originally formed back in 2004.

He and Memphis May Fire signed with Rise Records early in 2011 and immediately became their top billed band.

He was born in Spokane, Washington. In 2006, he married Brittany Mullins.

He and drummer Jake Garland perform together in Memphis May Fire.

Matty Mullins Is A Member Of