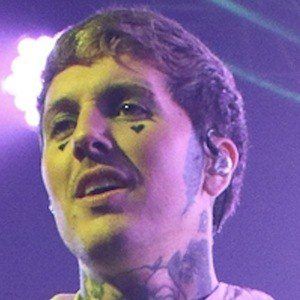 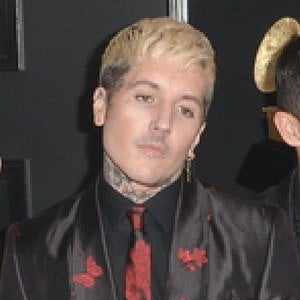 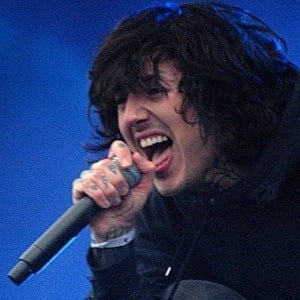 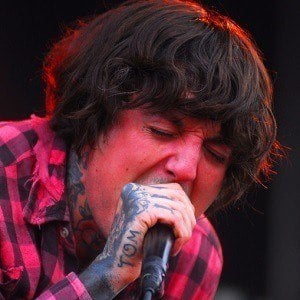 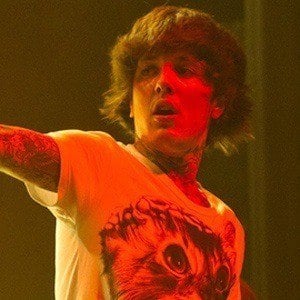 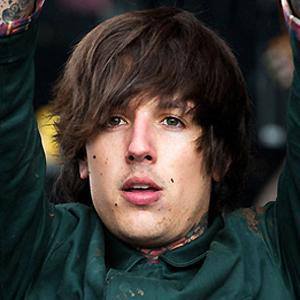 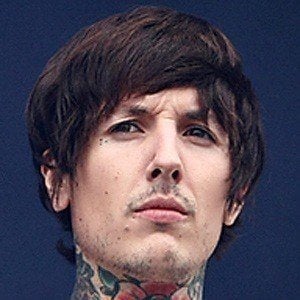 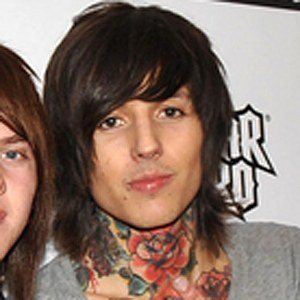 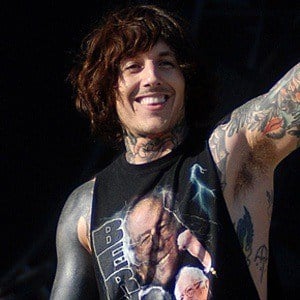 Frontman of the English metalcore band Bring Me The Horizon, the group that released the album Sempiternal in 2013.

He moved to Australia when he was young and moved back to the U.K. when he was eight. He played in the bands Womb 2 Da Tomb and Purple Curto.

He made a guest appearance on Admiral's Arms' 2009 album Stories Are Told and started the clothing line, Drop Dead Clothing.

He dated Amanda Hendrick in 2008, then in 2012, he began dating Hannah Snowdon. He and Snowdon were briefly married from July 2015 to early 2016. In July 2017 he married Instagram star Alissa Salls.

He was deeply influenced by Syd Barrett, who co-founded Pink Floyd.

Oliver Sykes Is A Member Of