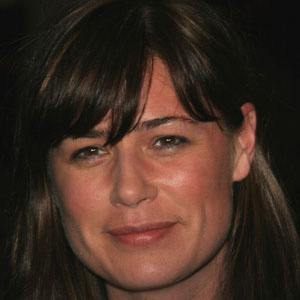 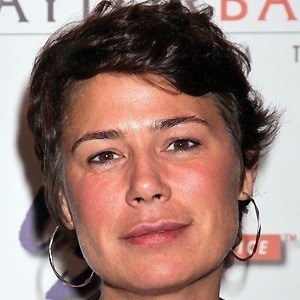 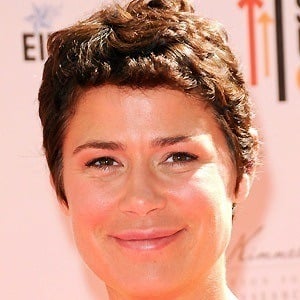 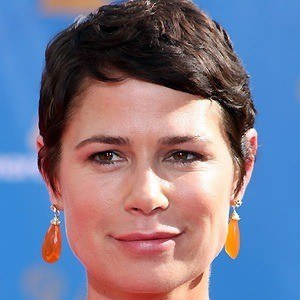 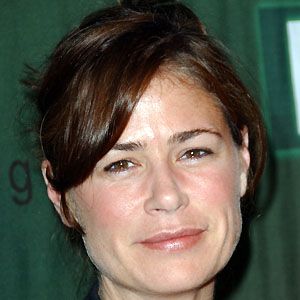 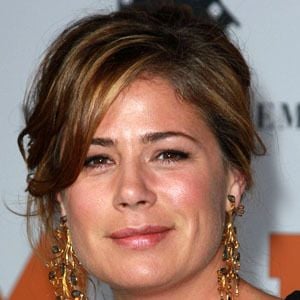 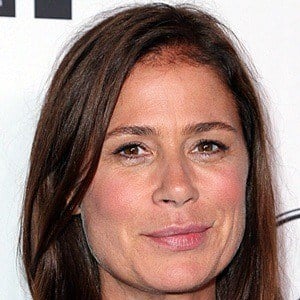 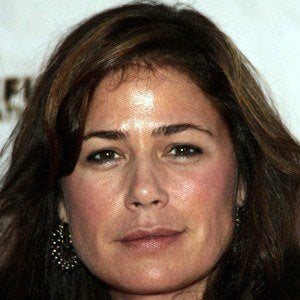 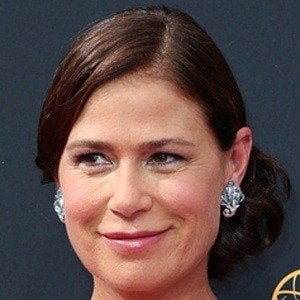 She played Lisa Miller on NewsRadio and Dr. Abby Lockhart on ER. In 2001, she was nominated for a Primetime Emmy Award for Outstanding Supporting Actress in a Drama Series. She was cast as Helen Solloway in the Showtime series The Affair in 2014.

She was a part of the Boston Globe Drama Festival while a student at Notre Dame Academy.

She appeared on the show ER without auditioning.

She married Billy Morrissette in 1993, and the couple divorced in 2006.

She starred in the film Liar, Liar with Jim Carrey.