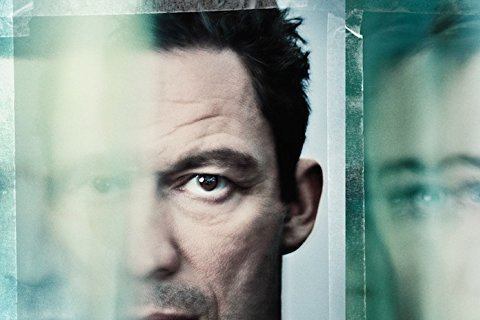 Two affairs shake up and threaten to destroy two marriages. The series was created by Sarah Treem and Hagai Levi, who both worked on the HBO series In Treatment.

Chicago P.D.
Power
How to Get Away with Murder
More Showtime TV Shows
More 2014 TV Shows