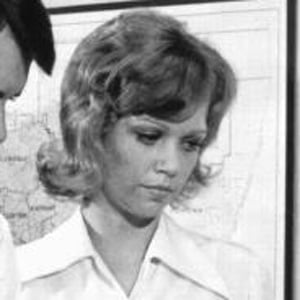 She was the first child of President Ronald Reagan and Jane Wyman. She spent the latter part of her life on the board of directors of the Alzheimer's Association, a disease by which her father suffered.

She followed in her father's footsteps and acted in several high school productions.

She was the first person to run for a political office as the daughter of a president and ran unsuccessfully for the United States Senate from California in 1982.

She was married three times and adopted one daughter from Uganda.

Maureen Reagan Is A Member Of