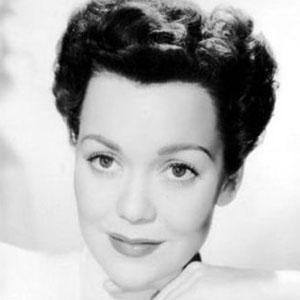 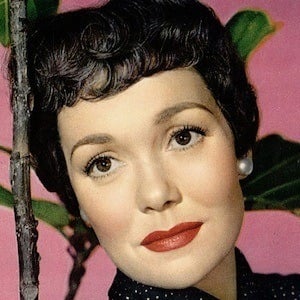 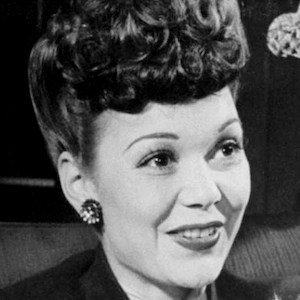 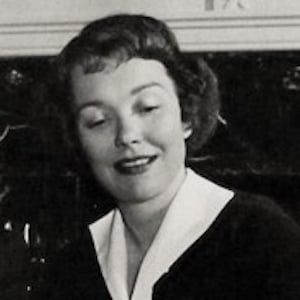 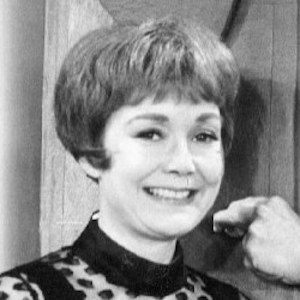 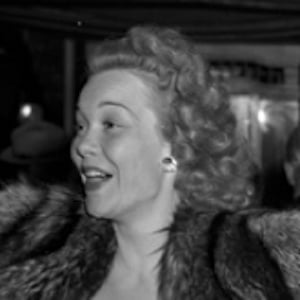 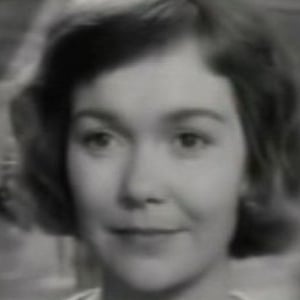 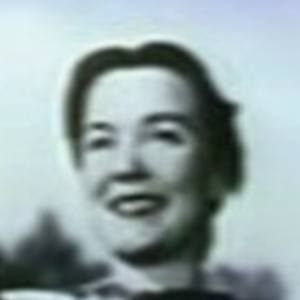 Movie actress who many came to know as the first wife of Ronald Reagan. Her credits include Falcon Crest and Johnny Belinda.

While working as a struggling actress, she was also employed as a manicurist and a switchboard operator.

Her role in Johnny Belinda won her an Academy Award, but she didn't have real success again until the 1980s, when she had a lead role in TV series Falcon Crest.

She married Ronald Reagan in January of 1940, and they welcomed their first child in 1941.

In 1950, she starred in the British crime film Stage Fright, which was directed by Alfred Hitchcock.

Jane Wyman Is A Member Of