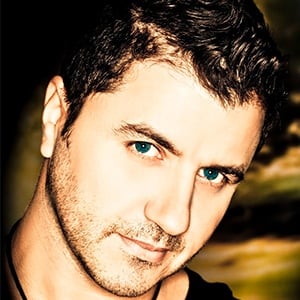 He started to learn how to play piano at the age of 6 after he received a piano from his parents.

He formed a band alongside his brother Marcelo called Delta T.

He married Izabelle Stein in 2008. He has a son named Marco.

He recorded the theme song for the 2000 comedy film Xuxa Popstar starring Xuxa.

Mauricio Manieri Is A Member Of