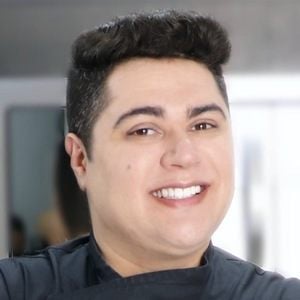 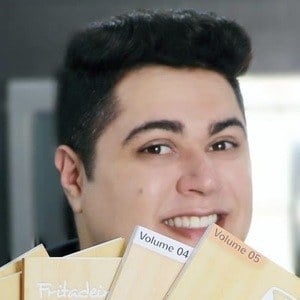 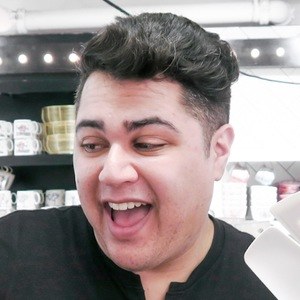 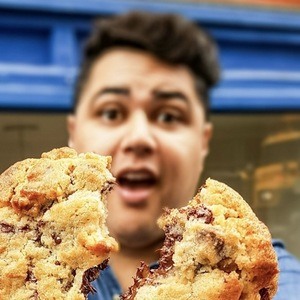 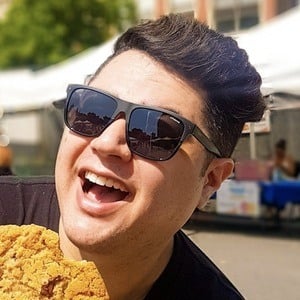 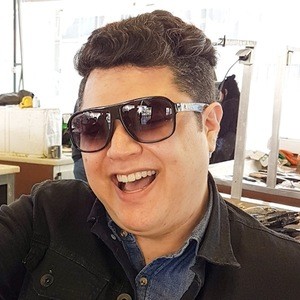 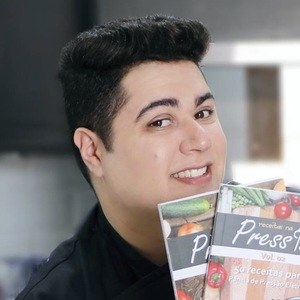 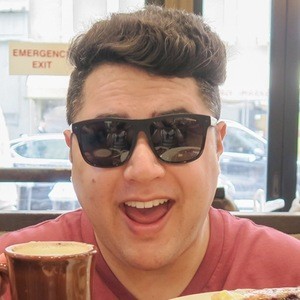 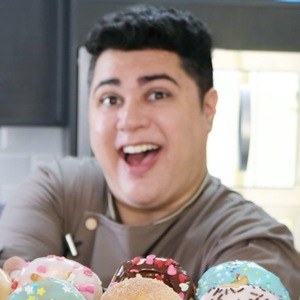 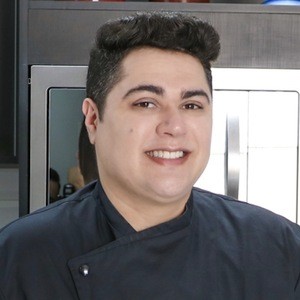 Brazilian gastronomy and travel YouTube sensation who has accrued more than 500,000 subscribers for his eponymous channel. He published videos where he'd teach recipes, present cooking tips, and post travel content always with the aim to simplify gastronomy using appliances and few ingredients. He also created a network of four gastronomic blogs.

He studied advertising, graphic design, web design and was also a computer teacher for many years.

He has participated in several television programs and corporate events presenting recipes and products in partnership with major brands. He authored 10 successful cookbooks published on various platforms such as Amazon, and all focused on home appliances and cooking practice.

He has two sisters, Sarah and Flavia, and his parents Angela and José would reside in the state of Ceará in Brazil.

He has had several exclusive reports on the best known Brazilian television channels, in magazines and in high circulation newspapers. Some of those were presented by Catia Fonseca and Ana Maria Braga.

Maurício Rodrigues Is A Member Of