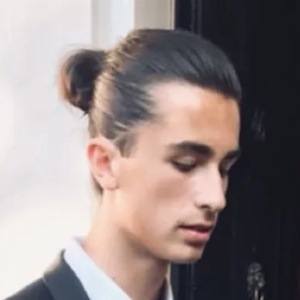 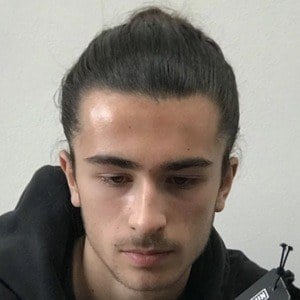 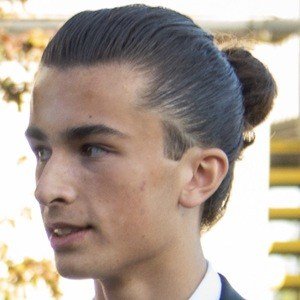 Widely known as the creator of the False 9 YouTube channel. He has gained popularity there for his soccer tutorials, workout walkthroughs, and vlog entries dedicated to his experience as a youth soccer player in England.

He has played in Leeds United's youth system on their U-14 and U-15 clubs. One of his most popular YouTube videos, "OMG WE BEAT JUVENTUS - THE BEST TEAM IN THE WORLD!? ACADEMY EXPERIENCE PART 3 CHISOLA CUP," has amassed more than 700,000 views.

Maximus Rigby Is A Member Of