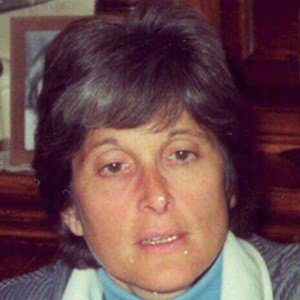 American poet, fiction writer, and children's author whose best-known works include Still to Mow: Poems and Where I Live: New & Selected Poems. She served as United States Poet Laureate from 1981-1982.

She published her debut poetry collection, Halfway, in 1961; a children's book called Follow the Fall and a novel entitled Through Dooms of Love soon followed.

After graduating from Radcliffe College, she taught English at Tufts University. She married Victor Kumin in 1946; they raised two daughters.

She was friends with fellow poet Anne Sexton.

Maxine Kumin Is A Member Of