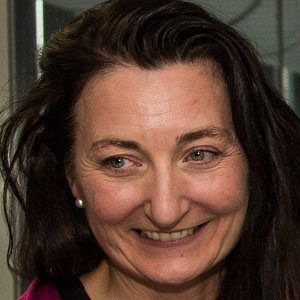 Norwegian neuroscientist whose pioneering brain research earned her the 2014 Nobel Prize in Physiology or Medicine. She became the Director of the Kavli Institute for Systems Neuroscience and Centre for the Biology of Memory in 2007.

She earned her PhD in Neurophysiology from the University of Oslo in 1995.

She received the Madame Beyer Best Female Boss Award in 2013.

She shared the Nobel Prize with her husband, fellow neuroscientist Edvard Moser.

She and Australian-American biologist Elizabeth Blackburn are both recipients of the Noble Prize in Physiology or Medicine.

May-Britt Moser Is A Member Of