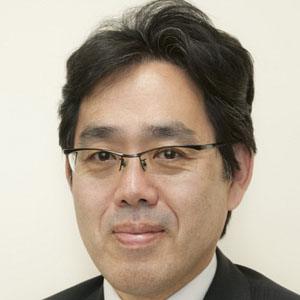 Neuroscientist who appeared in the Nintendo DS and 3DS video games Brain Traning and Brain Age as an expert on brain imagining and neurophysiology.

He emigrated to Sweden after earning his M.D. from Tohoku University.

He has researched regions of the brain and how they correlate to language, memory, and cognitive functions.

He was born in Chiba city, Chiba, Prefecture, Japan.

He wrote Train Your Brain: 60 Days to a Better Brain, a book similar to Kevin Trudeau's Mega Memory: How to Release Your Superpower Memory in 30 Minutes Or Less a Day`

Ryuta Kawashima Is A Member Of