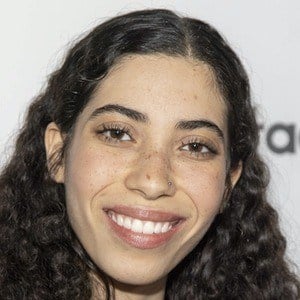 Best known as the sister of late film and television actor Cameron Boyce. She is extremely popular on Instagram, posting pictures alongside friends and family to her maya.elan account. She has over 600,000 followers on the platform.

She was only about 7 years old when Cameron got his first acting job.

She attended the premiere of the Pixar film Planes with Cameron. She was cast as the character Brenda in the TV movie (home)Schooled.

Her parents are Libby and Victor Boyce.

Her brother was featured in the Adam Sandler film Grown Ups.

Maya Boyce Is A Member Of