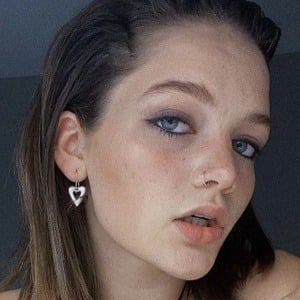 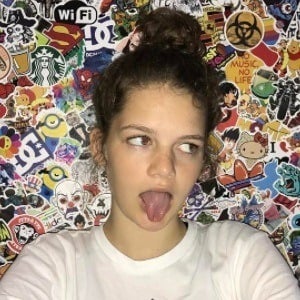 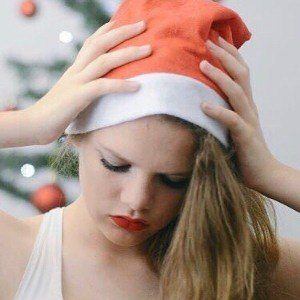 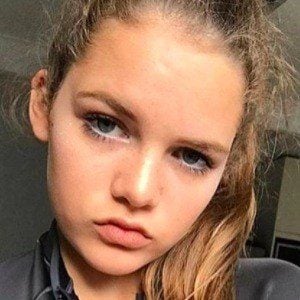 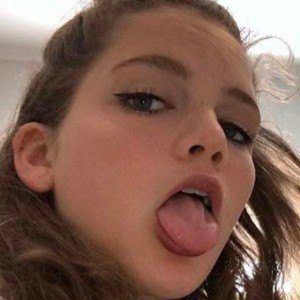 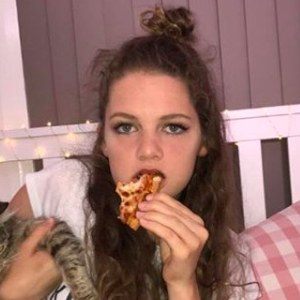 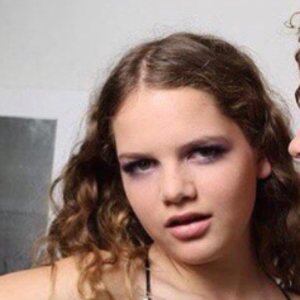 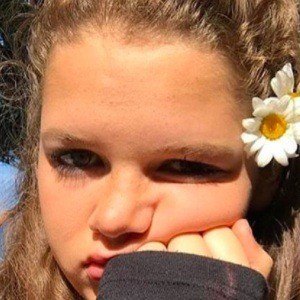 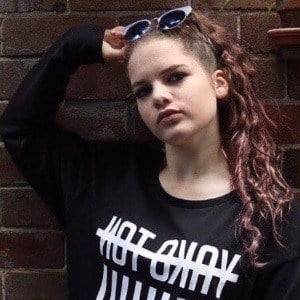 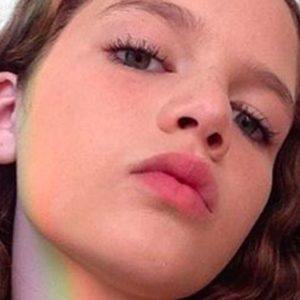 Popular personality on YouTube, with a channel titled heyitsmaya, whose most popular videos are her reactions to famous TikTok creators.

She created her YouTube channel in April of 2015 and returned to her channel in July of 2015 with a video called "8 beach lifehacks EVERYONE should know!!!!"

She was born in Sydney, Australia; but moved around a lot as a kid. She has a sister called Indigo. Her father's name is Matthew and her mother's name is Annette.

She posted a video called "Jacob Sartorius Has a New Song?! (hit or miss reaction)."