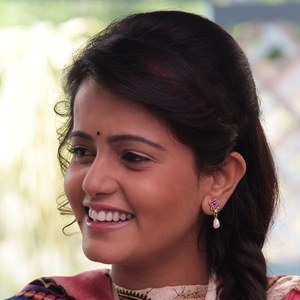 She graduated from Oxford college in Hubli where she studied Commerce. Her debut as an actress came when she starred in the Kannada soap opera Ashwini Nakshatra. She then went on to star in her first feature film in 2015 as the character Leela in Krishna Leela.

She was born and raised in Hubli, Karnataka, India.

Other famed Kannada film actresses include Soundarya and Vishnuvardhan.

Mayuri Kyatari Is A Member Of