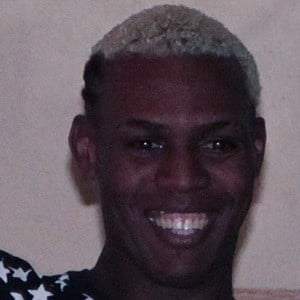 World musician and singer who is known for his unique style of blending popular and traditional music. He is most recognized for his hit single "Briza de Favela".

With a passion for music early on, he began by recording and writing his own music. In 2016, he released his debut album Mc Kekel.

He was nominated for a Nickelodeon Brazil Kids' Choice Award for Best New Artist.

He was born and raised in Guaianases, Brazil.

He has performed alongside fellow rapper MC Kevinho.

MC Kekel Is A Member Of