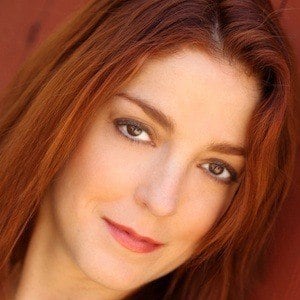 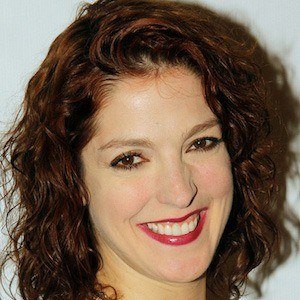 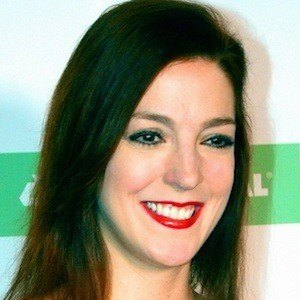 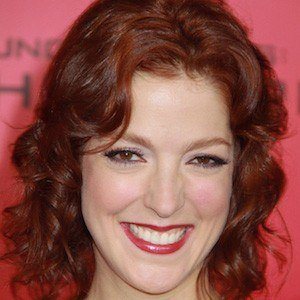 Film and television actress most well known as the morphling that saved Peeta Mellark in the immensely successful Hunger Games franchise. She is also a successful playwright, authoring the acclaimed debut play Opelika.

After graduating with a degree in acting from the NYU Tisch School of the Arts, she spent several years writing and performing for the theatre. Then, in 2007, she joined the screen world appearing on the web series Fark TV.

In 2009, she took a sabbatical from acting and spent a year teaching drama and playwriting to middle school students at a private school.

A born and raised Georgian, she eventually settled in Los Angeles, California.

Her character, the female morphling, in The Hunger Games: Catching Fire saved Peeta Mellark, a character portrayed by Josh Hutcherson.

Megan Hayes Is A Member Of