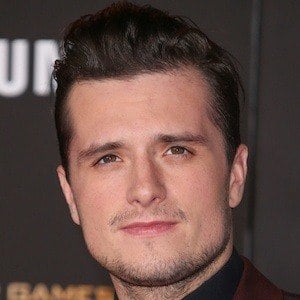 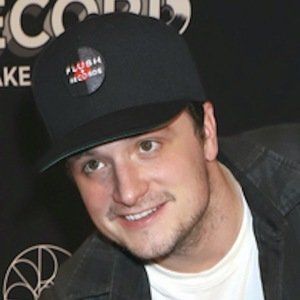 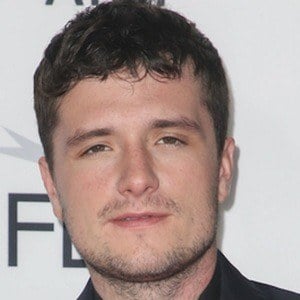 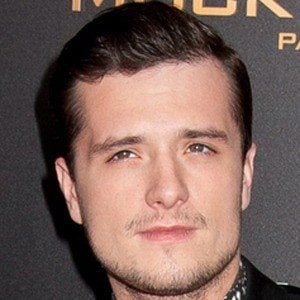 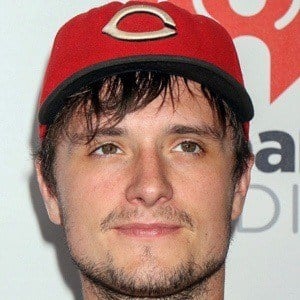 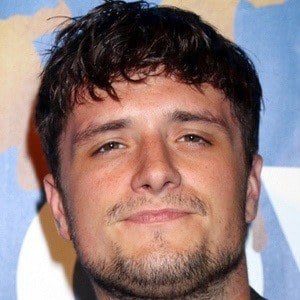 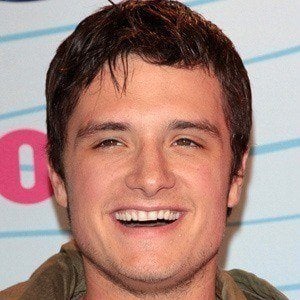 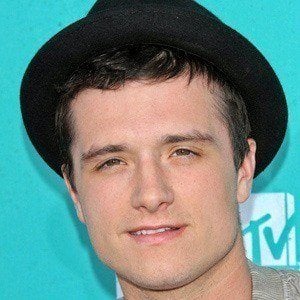 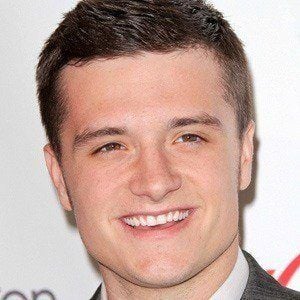 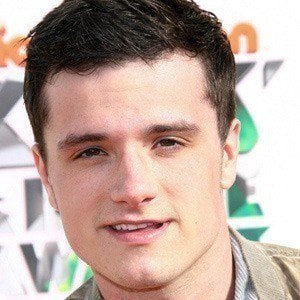 Film and TV actor who won a CinemaCon Breakthrough Performer of the Year Award for his role as Peeta Mellark in The Hunger Games in 2012. He has also played roles in Zathura, Little Manhattan, RV, and Bridge to Terabithia.

He began auditioning for roles at age nine, landing a part in the pilot episode of House Blend and in an episode of ER. He was nominated for four Young Artist Awards, and won two of them.

He rescued a pit bull terrier from an adoption shelter in Lancaster, California.

His mother Michelle used to work for Delta Air Lines and his father, Chris, worked as an analyst for EPA. He dated actress Vanessa Hudgens in 2011 after co-starring with her in Journey 2: The Mysterious Island. He has been in a relationship with actress Claudia Traisac.

Woody Harrelson played the role of Haymitch alongside him in The Hunger Games.