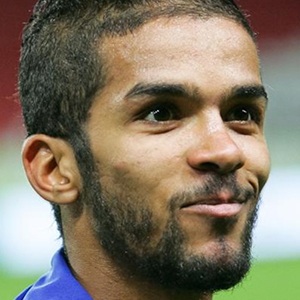 Midfielder who has had his greatest success competing for Standard Liège, with whom he has won Belgian Pro League, Belgian Cup and Belgian Super Cup titles. He represented Belgium at every youth level before making his senior debut in 2009.

He came up through the Standard Liège academy starting in 1994.

He switched his national allegiance from Belgium to Morocco in 2011.

His father is Spanish and his mother is Moroccan.

He has played alongside Youssef En-Nesyri on the Moroccan men's national team.

Mehdi François Carcela-González Is A Member Of