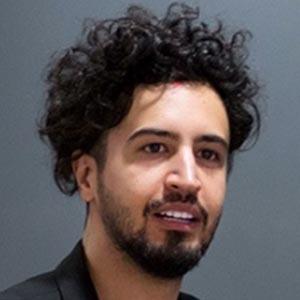 Actor who has starred in numerous popular Iranian films over the years, including The Third Wave (2009), Be Tehran Khoosh Amadid (2014) and Hot Scent (2018). His television credits include Soghoote Yek Fereshteh and Raghs Rooi é Shisheh.

He made his acting debut in the drama film Friday Evening (2006).

His performance in The Story of Noon (2017) earned him a Best Actor nomination at the Fajr Film Festival.

He has a brother named Mahdiyar.

He and Negar Javaherian appeared together in Gold (2019).

Mehrdad Sedighian Is A Member Of