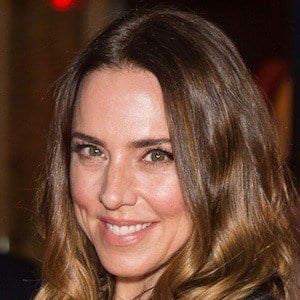 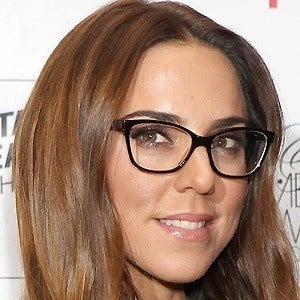 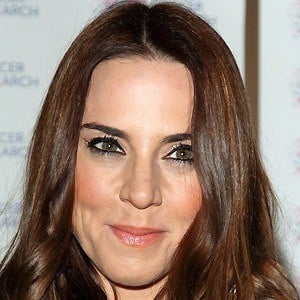 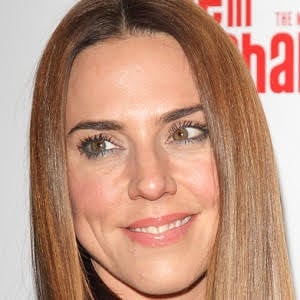 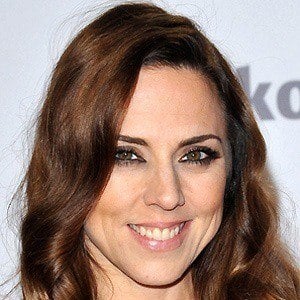 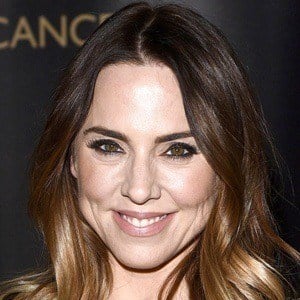 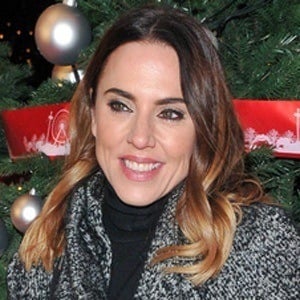 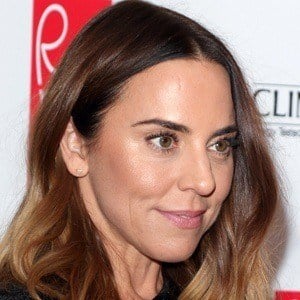 One of the Spice Girls, she was also known as Mel C. and Sporty Spice during her time with the popular group. She released multiple solo albums, including Reason in 2003.

She left school right before finishing her degree in order to pursue a career with the Spice Girls.

Her band Spice Girls ranked third for most #1 singles by a female artist in the UK.

She had her daughter Scarlet on February 22, 2009 with her long-time boyfriend Thomas Starr. She and Starr split in 2012.

She was joined in the Spice Girls by Victoria Beckham, Geri Estelle Halliwell, Melanie Janine Brown and Emma Lee Bunton.

Melanie Chisholm Is A Member Of