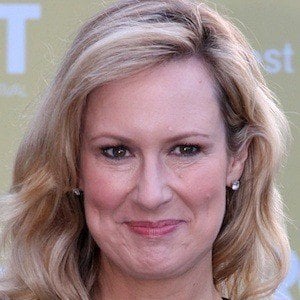 Australian TV host known for her work on the Seven Network, where she's been the Friday and weekend presenter for Seven News Sydney. She'd previously been the co-host of Sunrise.

She attended Charles Sturt University, where she worked at the campus radio station while studying communications.

She published her first book in 2007 and published another in 2014. She became a Member of the Order of Australia in 2016 and is a fan of the Greater Western Sydney Giants.

She married husband John in 1995 and has two children.

She hosted a debate between Kevin Rudd and Tony Abbott in 2013.

Melissa Jane Doyle Is A Member Of