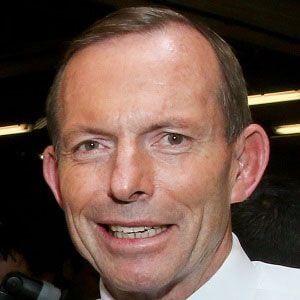 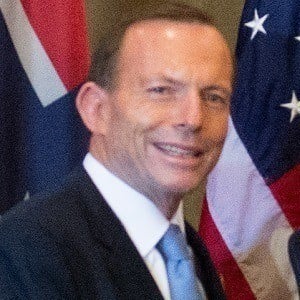 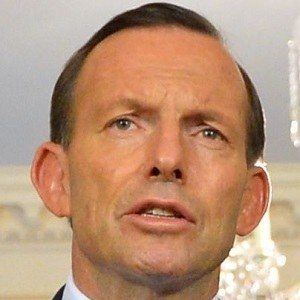 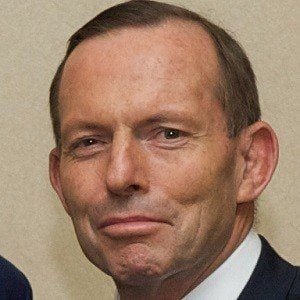 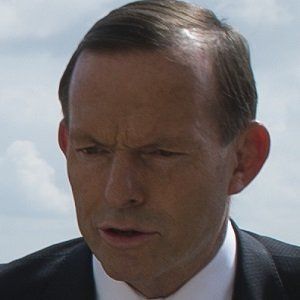 London-born politician who became the 28th Prime Minister of Australia in 2013. He started leading the Liberal Party in 2009 and also became a Member of Parliament in 1994. He served as Leader of the Opposition for four years prior to being elected Prime Minister.

He worked as a journalist for multiple print publications including The Bulletin and The Australian. He also worked as a plant manager and a press secretary.

He replaced Kay Patterson as Minister for Health in 2003 after being appointed by Prime Minister Howard.

He married Margie Abbott in 1988 and they have three daughters named Louise, Bridget, and Frances.

He was preceded by Kevin Rudd, who was the 27th Prime Minister of Australia.

Tony Abbott Is A Member Of