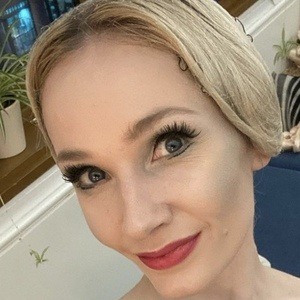 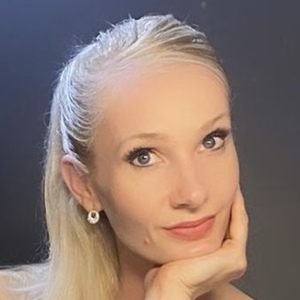 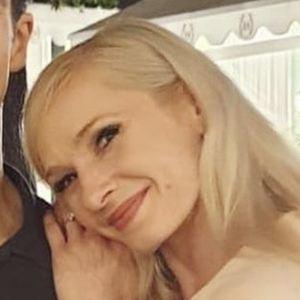 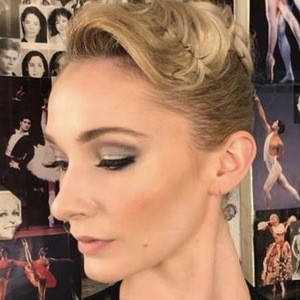 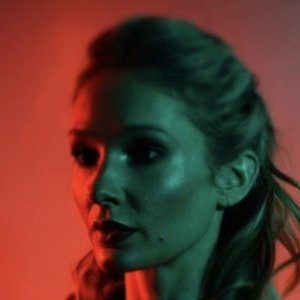 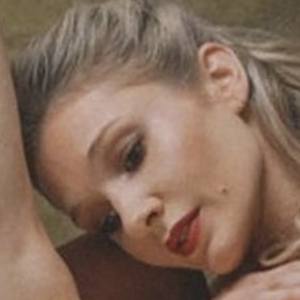 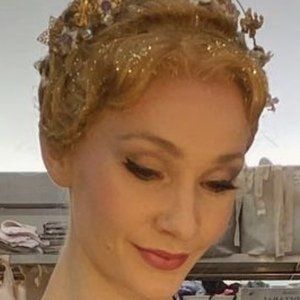 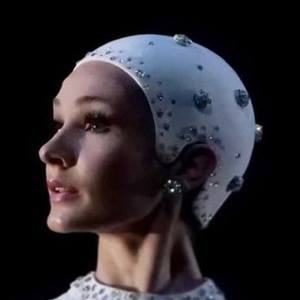 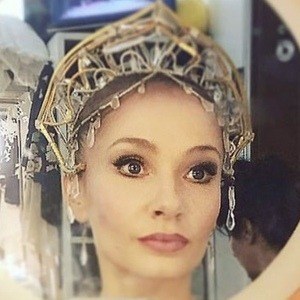 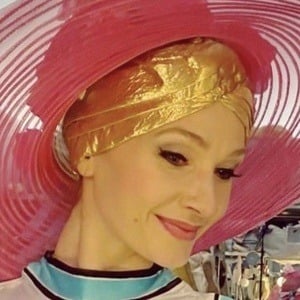 Northern Irish ballet dancer who rose to fame in 2013 as a First Soloist of the London Royal Ballet. She is also an award-winning dancer and a cultural brand ambassador for Northern Ireland.

At the age of four she began training at the Jennifer Bullick School of Ballet before graduating to the Elmhurst School of Dance at sixteen.

In April 2015, she was featured in Elle Magazine as the Woman of the Month.

Born in Belfast, she spent much of her childhood in Dromore, County Down.

She starred as Juliet in the Royal Ballet's production of Kenneth MacMillan's Romeo and Juliet.

Melissa Hamilton Is A Member Of