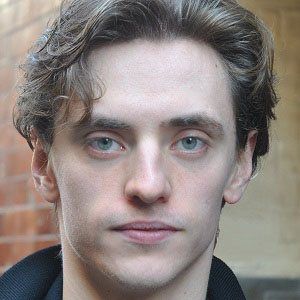 Principal ballet dancer famous for his work with the Novosibirsk Opera and Ballet Theatre and the Stanislavski and Nemirovich-Danchenko Moscow Academic Music Theatre. He has also performed outside of Russia with the British Royal Ballet.

He started out as a gymnast, but eventually began training as a dancer at the Kyiv State Choreographic Institute and at the British Royal Ballet School. Early in his career, he won a prize at the 2002 Serge Lifar International Ballet Competition.

He originated the role of the Knave of Hearts in the Christopher Wheeldon-choreographed ballet Alice's Adventures in Wonderland.

The son of Galina and Vladimir Polunina, he was born and raised in Kherson, Ukraine. He began dating fellow dancer Natalia Osipova in 2016.

He participated in a David LaChapelle-directed video dance production set to the hit Hozier song "Take Me to Church."

Sergei Polunin Is A Member Of