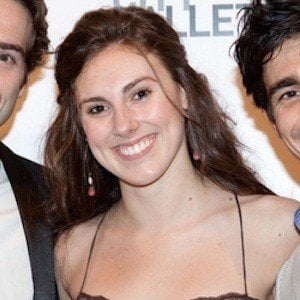 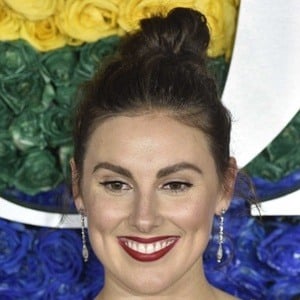 She began dancing at the age of seven and continued dancing ballet intensively all around Southern California. She was accepted into the School of American Ballet at the age of twelve and officially relocated to New York City. In 2004 she became an apprentice at the New York City Ballet and went on to become a company member in 2005.

She is a spokesperson for the ballet wear brand Body Wrappers by Angelo Luzio.

She married fellow principal New York City Ballet dancer Robert Fairchild in June 2014. The two met while attending the School of American Ballet when they were both teenagers.

While at the New York City Ballet she danced a lot of modern ballet dances choreographed and arranged by dancer Christopher Wheeldon.

Tiler Peck Is A Member Of