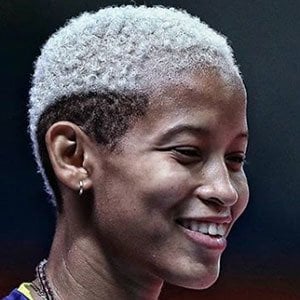 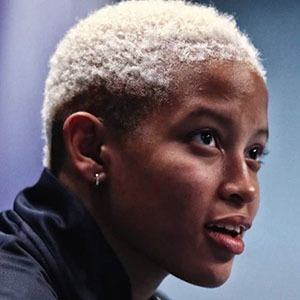 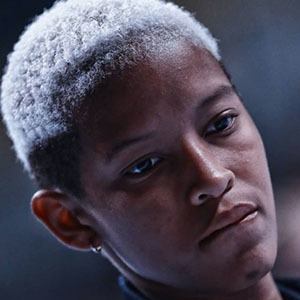 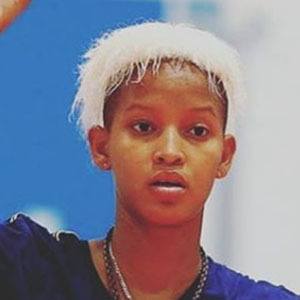 Winger spiker and opposite spiker who has represented Cuba at tournaments like the 2014 FIVB Volleyball Women's World Championship. She has had success with teams like Cienfuegos, Agel Prostějov and Fenerbahçe at the club level.

She was considered a young phenom, debuting with the Cuban national team when she was just 13 years old.

She was named Best Opposite at the 2014 U23 Pan-American Cup.

Her parents filed a lawsuit against the Cuban Federation for temporarily banning Vargas from volleyball.

She and Regla Torres both played volleyball for the Cuba national team.

Melissa Vargas Is A Member Of