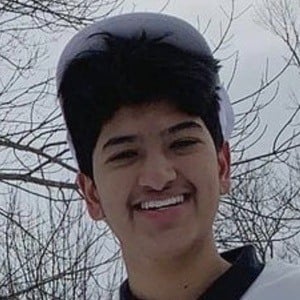 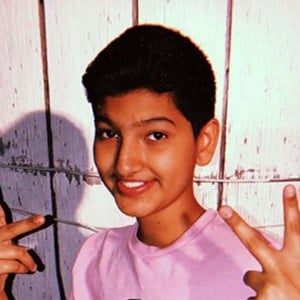 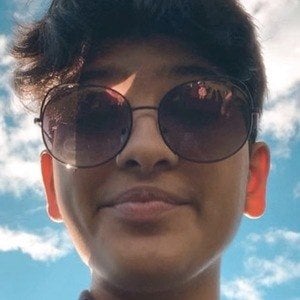 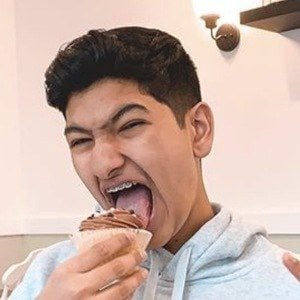 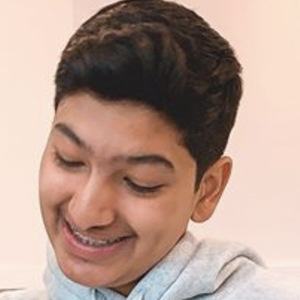 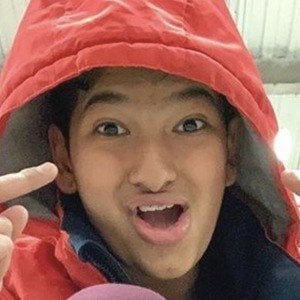 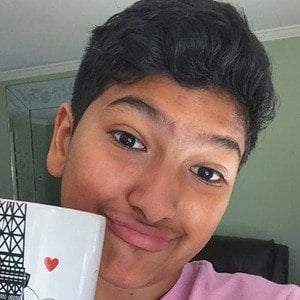 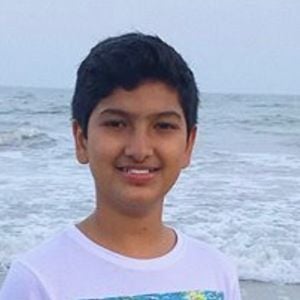 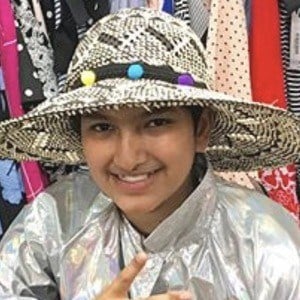 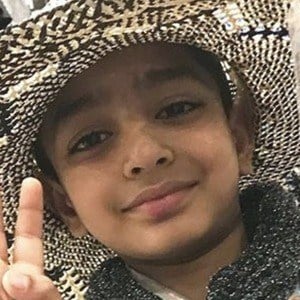 Comedic personality on YouTube whose content has included meme-inspired skit material. He has earned more than 1 million views each with videos called "when your mom finds out that you're playing Fortnite," "send this to your best friend with no context" and "RECREATING VINES THAT KEEP ME ALIVE."

He often provides commentary on web culture and the people affiliated in it. He has earned 950,000 YouTube subscribers. He is also popular on TikTok with over 1.7 million fans on his melon.spam account.

He has an older sister and a brother who have been seen in his videos.

One of his videos on YouTube is titled "Being Emma Chamberlain for a Day."

MeLon Dude Is A Member Of