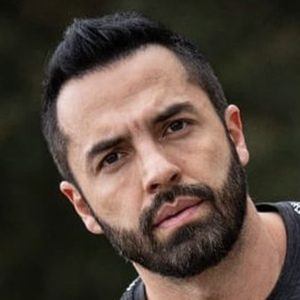 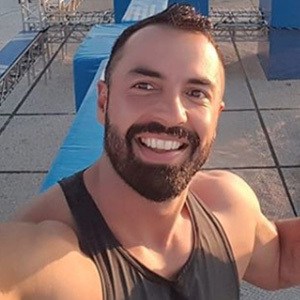 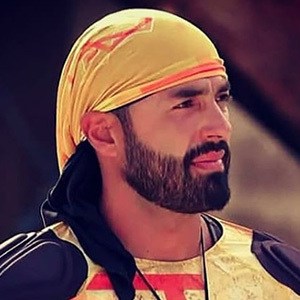 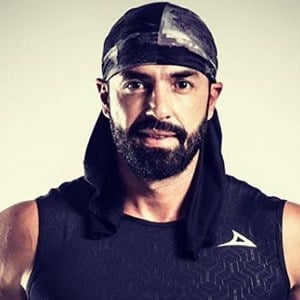 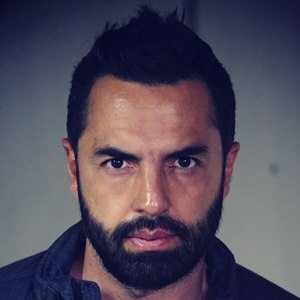 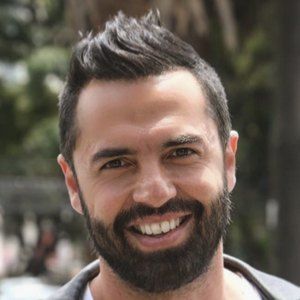 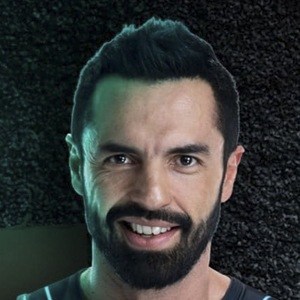 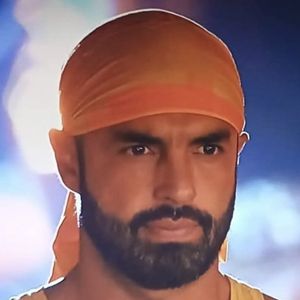 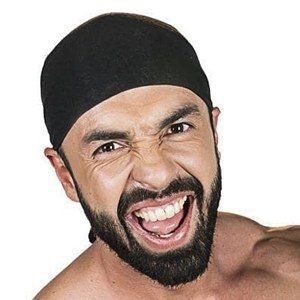 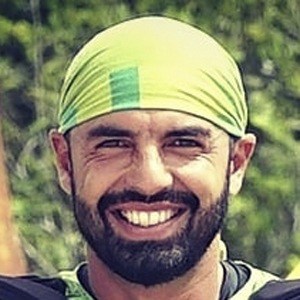 Personal trainer and head coach who gained national attention as a competitor on the reality show Reto 4 Elementos. He was a top 4 finalist.

He was a trainer for actors Jose Ron and Livia Brito. He also worked for Ponte Fit Televisa Deportes.

He is a head coach and program director of three fitness programs: La Fábrica San Ángel, La Fábrica WELLNES and Kordia México. He became an Instagram sensation, earning more than 550,000 followers for his coachmemocorral account.

His real first name is Guillermo. He is from Alvaro Obregón, Distrito Federal, Mexico.

He competed against eventual champion Gabriel Pontones on Reto 4 Elementos.

Memo Corral Is A Member Of