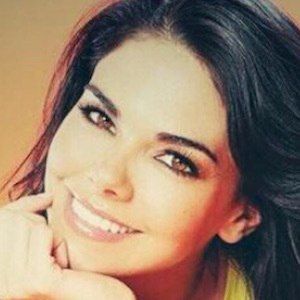 She worked as a waitress and a model before beginning her acting career in 2010.

She won the Premios TV y Novelas Best Young Lead Actress in 2013 for her role in Abismo de pasion.

She was in a relationship with Salvador Zerboni in 2012.

She co-starred in Abismo de Pasion with Angelique Boyer in 2012.

Livia Brito Is A Member Of