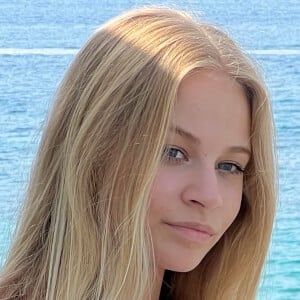 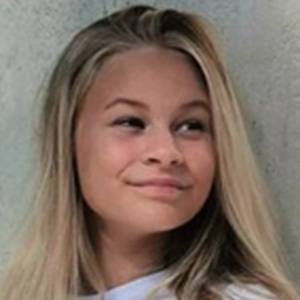 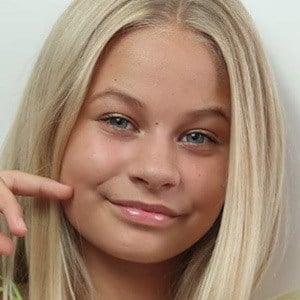 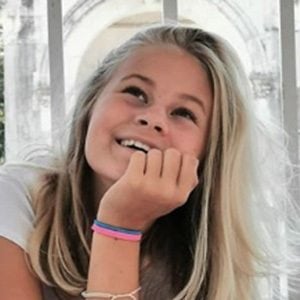 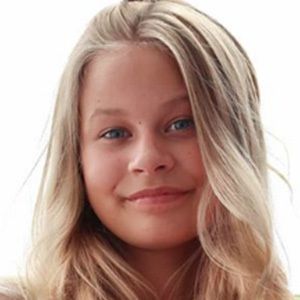 Star of the YouTube channel MM. Mia who publishes content about hairstyling, fashion, makeup, slime and more. She has earned 140,000 subscribers.

She is Croatian, but would reside in Vienna, Austria. She has younger sisters named Loreen and Nicole.

Mia Miskulin Is A Member Of