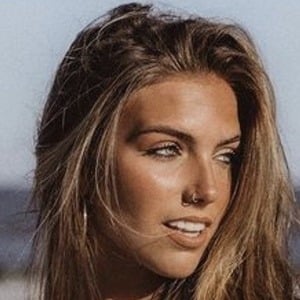 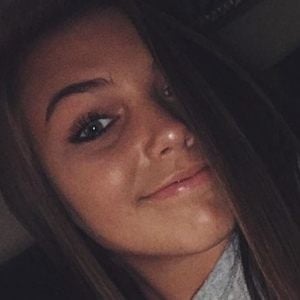 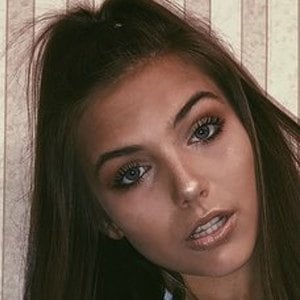 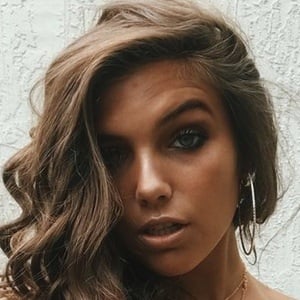 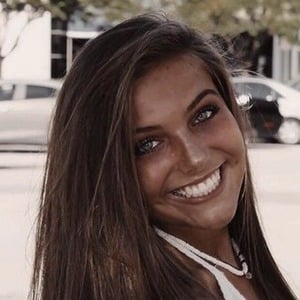 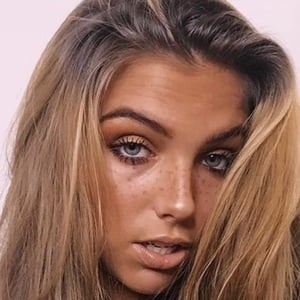 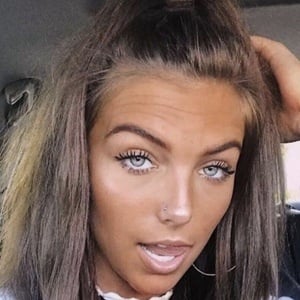 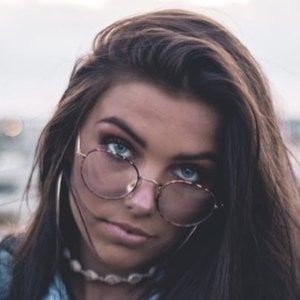 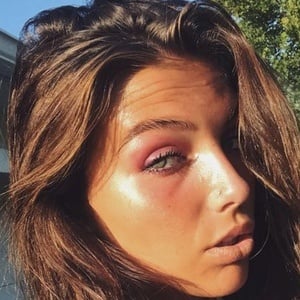 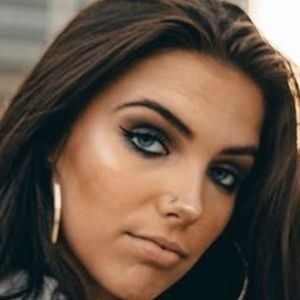 Social star who has earned over 480,000 followers on her JordanBeckham_ Instagram account, where she is known to post a variety of fashion looks and also occasionally features her friends in her posts.

She has posted lip sync videos to popular rap, pop, and R&B songs to her Instagram account.

She has a brother named Cole Beckham. Her boyfriend is Garrison Hatley.

She has posted lip syncs to songs by popular artists such as MadeinTYO and Future.

Jordan Beckham Is A Member Of