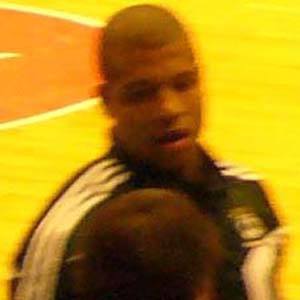 2-time All-Euroleague selection who won Euroleague Championships with Panathinaikos in 2007, 2009, and 2011.

He led the PAC-10 conference in blocked shots during the 1997-98 season while playing for Arizona State.

He had a son named Mikey Batiste, Jr.

He played alongside Pau Gasol on the Memphis Grizzlies during the 2002-03 season.

Michael Batiste Is A Member Of