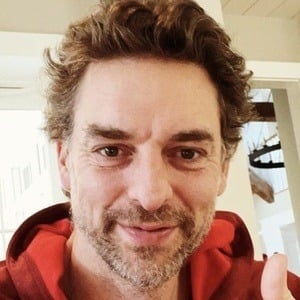 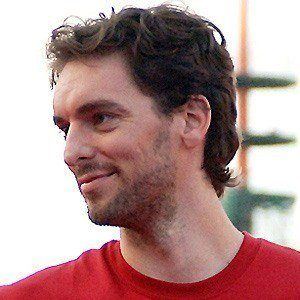 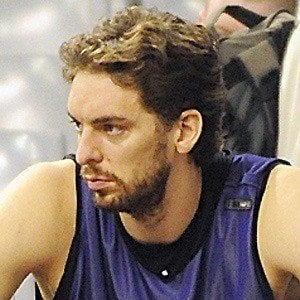 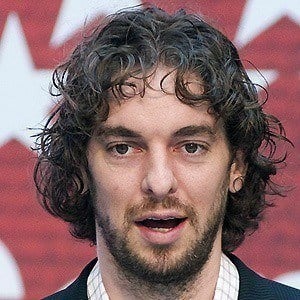 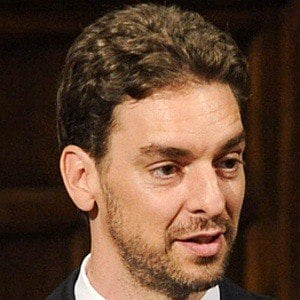 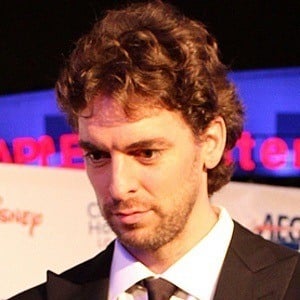 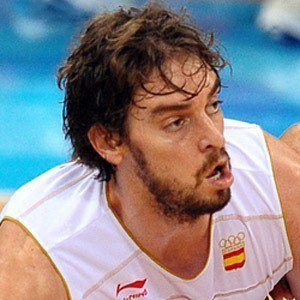 Versatile All-Star NBA power forward/center known for his post game and exceptional vision. He spent his first seven seasons manning the middle of the lane for the Memphis Grizzlies before a 2008 trade sent him to the Los Angeles Lakers. He helped the Lakers win NBA Championships in 2009 and 2010, then went on to play for the Chicago Bulls, the San Antonio Spurs and the Milwaukee Bucks.

He began his professional career with FC Barcelona in 1998 and was selected 3rd overall in the 2001 NBA Draft by the Atlanta Hawks, who traded him to the Grizzlies on draft day.

His brother Marc Gasol also became an NBA center. In the 2008 trade that sent Pau to Los Angeles, Marc was shipped to Memphis. He also has a brother named Adria. He began dating former USC cheerleader Catherine McDonnell in 2016. He and Catherine got married in July 2019 and in September 2020, they welcomed a daughter named Elisabet Gianna together.

He won back-to-back NBA Championships with Kobe Bryant and the Lakers in 2009 and 2010.

Pau Gasol Is A Member Of