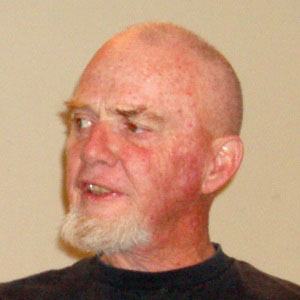 Academy Award-winning American screenwriter and novelist. He adapted his 1988 novel Dances with Wolves into an acclaimed 1990 film.

He studied at the University of New Mexico and Eastern New Mexico University and also attended film school in northern California.

He wrote his first screenplay, Stacey’s Knights, in 1983.

He was born on a military base in North Carolina, and he and his three brothers grew up in several different states, including Texas and California.

Actor Kevin Costner starred in the film version of Dances with Wolves.

Michael Blake Is A Member Of