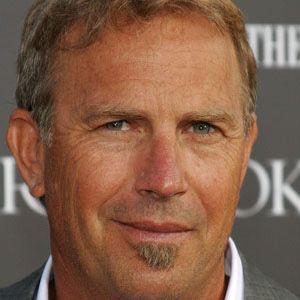 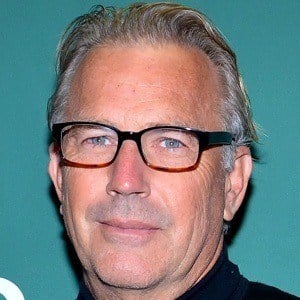 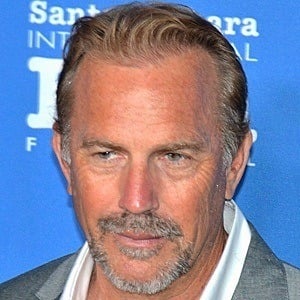 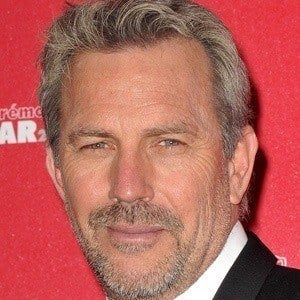 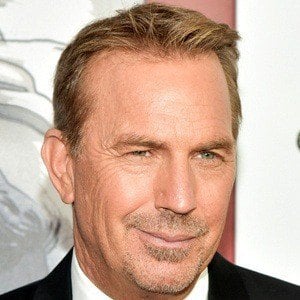 Longtime actor whose best known films include Field of Dreams, The Untouchables and Bull Durham. He directed, produced and starred in the 1990 classic Dances with Wolves, which earned him two Academy Awards for Best Director and Best Picture.

He claimed that he was inspired by the 1962 film How The West Was Won after seeing it when he was seven.

He began performing with the band Modern West in 2007.

He married German-American model and handbag designer Christine Baumgartner on September 25, 2004 after previously being married to Cindy Costner from 1978 to 1994. He has four sons and three daughters, including Annie Costner and Hayes Logan Costner.

He starred in the 1991 political film JFK alongside Kevin Bacon.