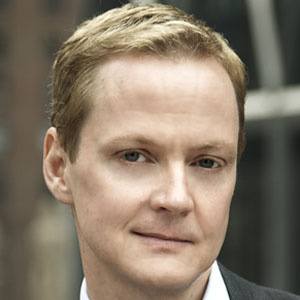 He portrayed Truman Capote in The Audrey Hepburn Story, The Hoax, and the 2009 TV series, Life on Mars. In 2005, he played Tennessee Williams in Capote.

When he was 21, he played Brian in All My Children.

He appeared in The Employment Agency and played a role in the 1997 production of The Glass Menagerie.

His parents are LaVerta Viola Lane and James Kenneth Burg.

Michael J. Burg Is A Member Of