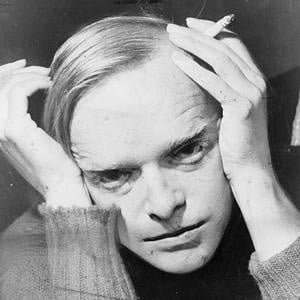 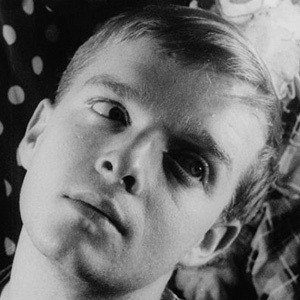 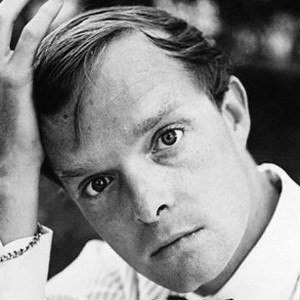 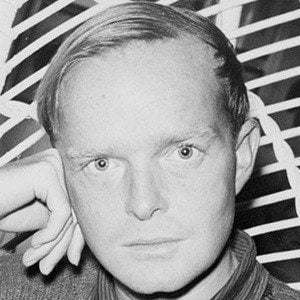 Eccentric author best known for his novella Breakfast at Tiffany's and for his nonfiction novel In Cold Blood. His other literary works include The Grass Harp and the O. Henry Award-winning short story, Shut a Final Door.

He taught himself to read and write when he was a young child. He published his first short stories as a teen.

He originally wanted Marilyn Monroe to star in the film adaptation of his book Breakfast At Tiffany's. The part eventually went to Audrey Hepburn.

He was born in New Orleans, Louisiana to Lillie Mae Faulk and Archulus Persons. His birth name was Truman Streckfus Persons. In his adulthood, he had a long-term relationship with playwright and novelist Jack Dunphy.

He was a childhood neighbor and lifelong friend of To Kill a Mockingbird author Harper Lee.

Truman Capote Is A Member Of